Heath Adams is a Senior Penetration Tester. He has a strong background in network administration and information security, including penetration testing, network design and implementation, and network security. Heath currently holds multiple cybersecurity related certifications, including the OSCP, OSWP, and the eWPT. Heath also proudly served as an officer in the Army Reserve. Outside of work, Heath is an online cybersecurity instructor, YouTuber, and Twitch live streamer. Georgia Weidman is a fellow in New America's Cybersecurity Initiative. Shevirah founder and CTO Weidman is a serial entrepreneur, penetration tester, security researcher, speaker, trainer, and author. She holds a MS in computer science as well as holding CISSP, CEH, and OSCP certifications. Rakshit Tandon , a Cyber Security Evangelist is having the experience of more than a decade in Security Domain. Chairing and part of various Important Security Councils and Chapter. He is Cyber Security Consultant to Internet and Mobile Association of India. Director Executive Council - Council of Information Security. Consultant – Internet and Mobile Association of India. Kayne McGladrey, CISSP is a national cybersecurity expert, IEEE member, and the Director of Security & IT at Pensar Development. He has 20-plus years of experience blending information technology and management acumen to cultivate and build cybersecurity best practices. 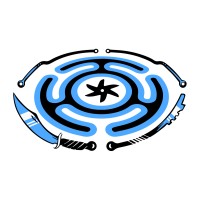 Marina Ciavatta is a small little girl, innocent looking, just wandering around. No one realises she is actually a Social Engineer hired to spy, steal documents and equipments and break into the most critical places you can imagine. She will tell a few of her physical pentest stories and teach us Social Engineering tricks. Professional with over 12 years of experience in CyberSecurity, and IT Security, Infrastructure Development in Very Large Enterprise as an Expert of Infrastructure Solutions (Enterprise, Software, and Networking). Founder and Technical Trainer of the Course - Malware Analysis Fundamentals (Online - Portuguese language) 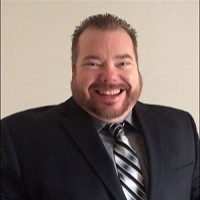 Daniel W. Dieterle is a security researcher and internationally published security author. He has provided Security Consulting for both private security companies and large corporations. He has written 6 security books that have been used as cyber security training guides by universities, training centers, government agencies and individual students internationally. He also authors and runs the Cyber Arms - Security blog (cyberarms.wordpress.com). He worked in a secure Fortune 500 corporate datacenter with thousands of virtual and physical servers. Vinícius Vieira (aka. v1n1v131r4) is a Cyber Security Researcher and Pentester with over 16 years of experience. He is Professor and Coordinator on Cybersecurity courses (MBA ) at FIAP (Brazil), a Cyber War Specialist, OSCP, CEH, LPIC, Exploit Writer and has some CVE's published. He’s overseen security research hacking medical devices, password managers, and cryptocurrency wallets. Ted has helped hundreds of companies fix tens of thousands of security vulnerabilities, including Disney, Amazon, Google, Netflix, Adobe, Warner Brothers, Qualcomm, and more. For his stewardship of security research that Wired Magazine says “wins the prize, hands down,” Ted has been named both Executive of the Year [by American Business Awards] and 40 Under 40 [by SD Metro]. He leads a team that started and organizes IoT Village, an event whose hacking contest is a three-time DEFCON Black Badge winner, and which represents the discovery of more than 300 zero-day vulnerabilities (and counting). Ted‘s work has been featured in more than 100 media outlets, including The New York Times, Financial Times, Wall Street Journal, Washington Post, and USA Today. Ted is a Boston Marathon finisher, and holds a Bachelor’s degree from Georgetown University, where he started his first company while a student.

MAKING THE MOST UNIQUE CTF Creativity We Believe On 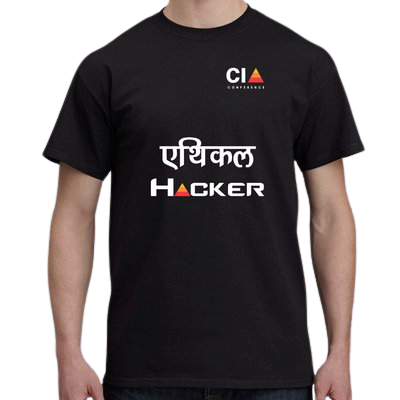 Redifining the drift beyond security.